To share your memory on the wall of Terry Smit, sign in using one of the following options:

On Monday morning, July 20, 2020, Terry met Jesus face to face. Terry, his brother, Keith Smit, and his cousin, Dan Jager, were owners of Peaceful Road Farms and Hopkins Elevator. Terry was a trusted animal nutritionist. In 2013, the sons of the partners, Paul Smit, Andy Smit, Dave Smit, John Smit, Nate Jager and Eric Jager took over the management of the farm and elevator, but the original partners still had an active role in both operations. Music was a great joy in Terry’s life. In 2001, he built The Big Rock Music Barn, which has been a blessing to many.

He was preceded in death by his parents, Paul and Elleen Smit; son, Paul Smit; grandson, Dillon Black; and brother-in-law, Russ Post.

Memorial donations may be made in Terry’s name to At the Master’s Feet – Elevator Fund or Missionary Fund at 814 21st St., Otsego, Michigan, 49078.

Per Terry’s wishes, the family will be hosting a Celebration of Life at The Big Rock Music Barn on Sunday, July 26, 2020 at 3:00 PM followed by a big supper held outside with tents, so that social distancing may be observed. Please join us as we celebrate Terry’s life and heavenly home. Gorden Funeral Residence is assisting the family with arrangements.
Read Less

To send flowers to the family or plant a tree in memory of Terry Lynn Smit, please visit our Heartfelt Sympathies Store.

Receive notifications about information and event scheduling for Terry

GreenMark Equipment, Mark & Doreen Gilson, and other have sent flowers to the family of Terry Lynn Smit.
Show you care by sending flowers

Posted Jul 25, 2020 at 01:21am
Our condolences and to Jeanne and her family, Terry was loved by all who knew him, and he will be sadly missed. Our prayers go out to you all. Chuck & Paula Taylor
Comment Share
Share via:
SL

Posted Jul 24, 2020 at 10:53am
We were blessed to attend church with Terry and Jeanne when they were in Kentucky. We are a small congregation and everyone just fell in love with both of them. Terry was always smiling and encouraging and Jeanne always willing to play the piano when they were with us. We will hold all of Terry's family and friends in our prayers during this time.
God Bless,
Jeff and Stephanie Lewis
Comment Share
Share via:
GE 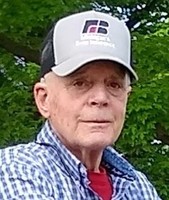 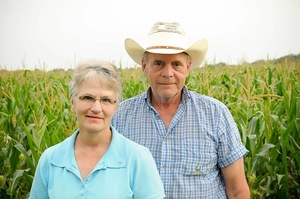 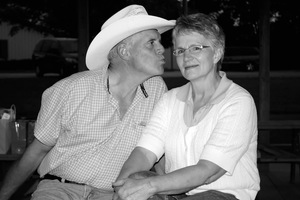