To share your memory on the wall of Terry Guelde, sign in using one of the following options:

The family welcomes friends to join them for a Graveside Service to celebrate Terry’s life on Saturday, September 7, 2019 at 10:00 AM at Gibson Cemetery in Laketown Township, Pastor Brandon Beebe officiating. Gorden Funeral Residence, Allegan Chapel, is assisting the family with arrangements.
Read Less

Plant a Tree in Memory of Terry
Plant a tree 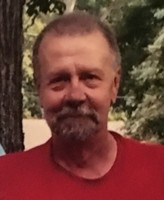 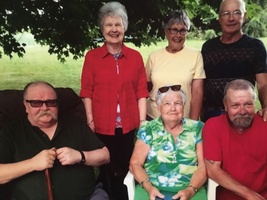