To share your memory on the wall of Michael Oisten, sign in using one of the following options:

Michael is survived by his son, Gabriel Stephen Oisten; his parents, Robert Luedecking and Stephanie Oisten; stepfather, William Welch; stepmother, Robin Laduke; sisters, Kanisha Oisten and Rachel Luedecking; niece, Noviah; nephew, Byron, Jr.; aunts, Heidi, Shelley and Trena; cousins, Jason, Jacob and Jasmine, along with many more; his grandfather, Stephen; grandmothers, Betty and Sue; and his faithful friend, Hulk, the Alaskan Malamute. He was preceded in death by his Grandma and Grandpa Oisten.

The family will receive friends at Gorden Funeral Residence, Allegan Chapel, on Saturday, July 11, 2020 from 10:00 AM to 12:00 PM. A funeral service will begin at 12:00 PM. In lieu of flowers, memorial contributions may be made to the family.
Read Less

To send flowers to the family or plant a tree in memory of Michael Louis Oisten, please visit our Heartfelt Sympathies Store.

Receive notifications about information and event scheduling for Michael

We encourage you to share your most beloved memories of Michael here, so that the family and other loved ones can always see it. You can upload cherished photographs, or share your favorite stories, and can even comment on those shared by others.

Todd and Vonna Anderson sent flowers to the family of Michael Louis Oisten.
Show you care by sending flowers 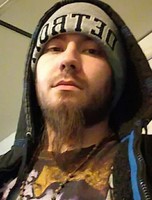 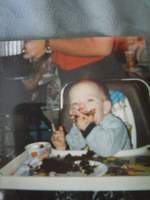 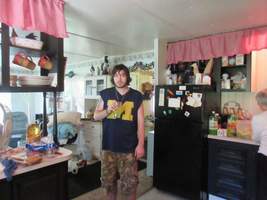 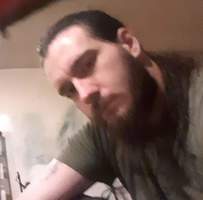